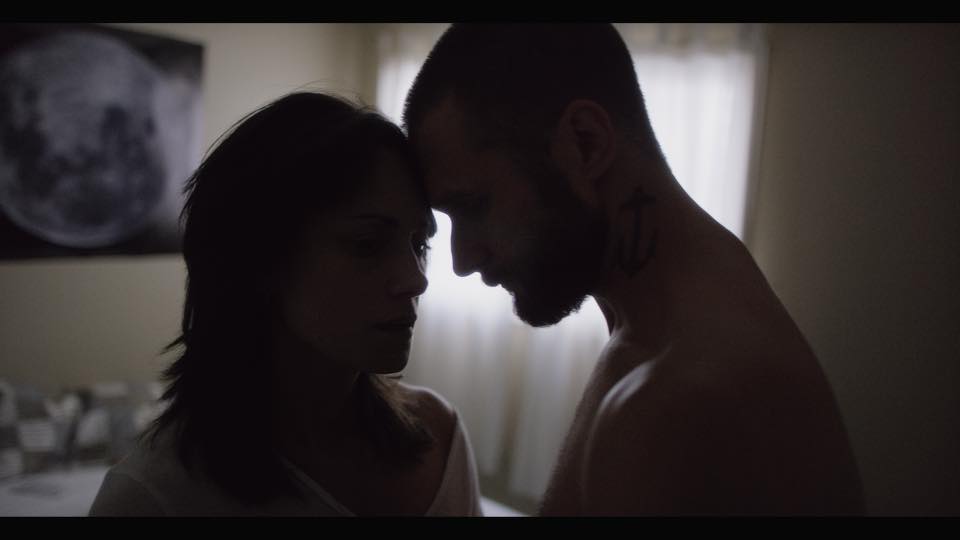 Food available for purchase from the Bop Stop

In this adult Coming-Of-Age narrative, an African American male struggles to admit his depression to his younger brother who idolizes him.

A family is watching a war movie suddenly , they experience the same events. 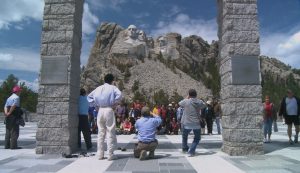 Our world from a rearview mirror: visible, mobile, vanishing.

Sandra returns to her home in a quiet little suburb. While nothing else works at home, Sandra sees the disturbing silhouette of a man watching his house from the street.

Food available for purchase from The Bop Stop

Two teenage Hasidic girls run away from their community and travel across America in search of the freedom they assume must be out there somewhere. 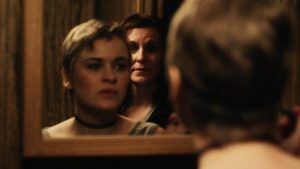 Love triangles are dangerous. They typically end in pain … or conquest.
Huckleberry 18, transgender, comes from a poor community in the Rust Belt. A region much maligned and challenging, but often misunderstood … Like himself.

2:30 PM Program 2
The World is Mine preceded by Only A Movie!

Guy realizes that life is a terrible movie and searches for a way to rewrite his own ending.

In cosplay of the Japanese cyber diva Hatsune Miku, the director moves to Tokyo, seeking an identity in the world of Miku fanatics, where she is drawn into a love affair with one of the fans. Miku is a Vocaloid, a vocal synthesizer software personified by a cute animated character. Her entire persona: lyrics, music and animation – is fan created, and that’s her charm. She even performs sold out concerts as a hologram. By transforming herself into a Miku character through cosplay, Oren enters a world of real hardcore fans where fantasy is more real than reality and the differentiation between the two becomes obsolete.

On a midnight walk through Amsterdam, a sober bartender confronts his past when an old flame comes to visit. 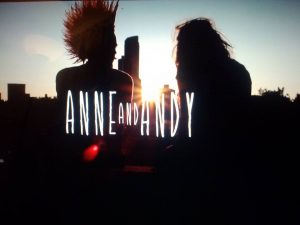 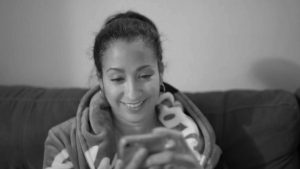 “5 Days” is a dramatic musical short film about “Jane” who is a strong independent single woman secure in her life who’s life get flip around when she gets an Unexpected Texted from “Him” about a date on Friday. She reluctantly agrees and we follow Jane’s 5 Day Journey to get ready for “Him” 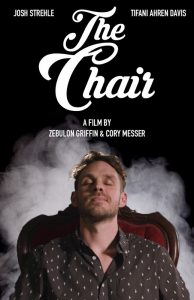 A short comedy about an inattentive boyfriend who forms an unhealthy obsession over an antique chair. 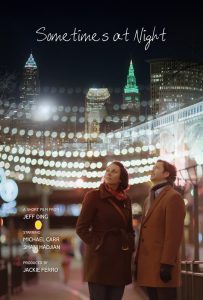 Years after their relationship ended, Jake and Laura unexpectedly run into each other in Cleveland. Both new to the city, they spend the evening wandering through it and reconnecting.

A family confronts a loved one with an addiction and implores him to see that he is destroying them along with himself.

The only way out is to get in deeper. 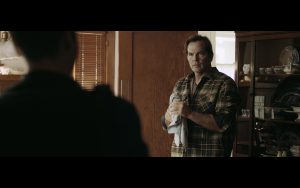 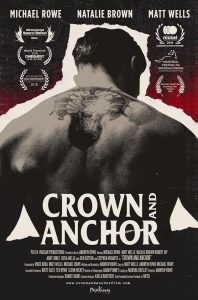 James Downey is living a disciplined and straight edge lifestyle as a result of growing up with an abusive alcoholic father. His estranged cousin Danny is drowning his own trauma with drugs and booze. When their lives are forced to intersect once more, they each begin to unravel as the past returns with violent and tragic consequences. Featuring a blistering punk/hardcore soundtrack, Crown and Anchor is a slow-burn drama delivered with the intensity of a punch to the gut.